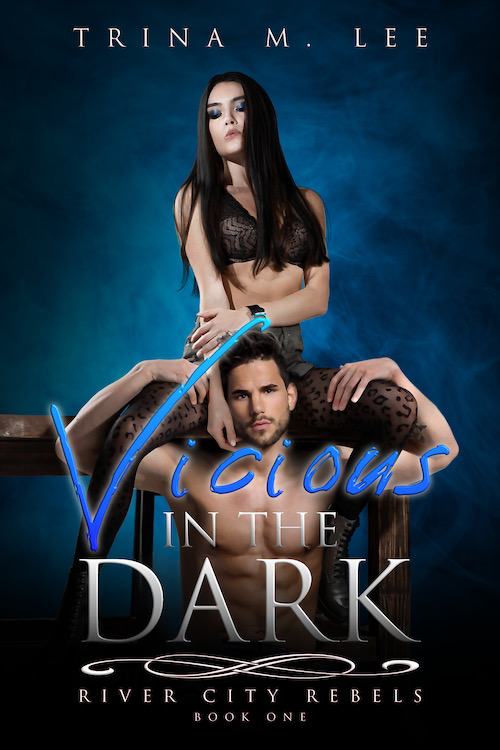 Leaving them hurt like hell. It doesn’t compare to coming back.

Seven years ago I left behind the four men who’d been my world since we were teens following in the footsteps of our unlawful parents. Four men who ran the city’s largest crime syndicate. Maddox, Wolfe, Ruthless, and Ace. Their mistake almost got me killed by the enemy. Refusing to be their weakness, I left. Now I’m back, and I’ve brought trouble with me.

A syndicate from another city is hot on my heels, but everything has changed in River City. The men I left behind have split into two opposing forces. Brothers and best friends divided. And they’re not all happy to see me.

Maddox wants to punish me for leaving, and Ruthless is happy to help him. Wolfe and Ace are ready to go to war with them to keep that from happening. I’m not interested in being a weapon they use against each other.

With a target on my back and the men ready to kill each other, I’ll have to take matters into my own hands. It won’t be the first time. Things are about to get bloody.