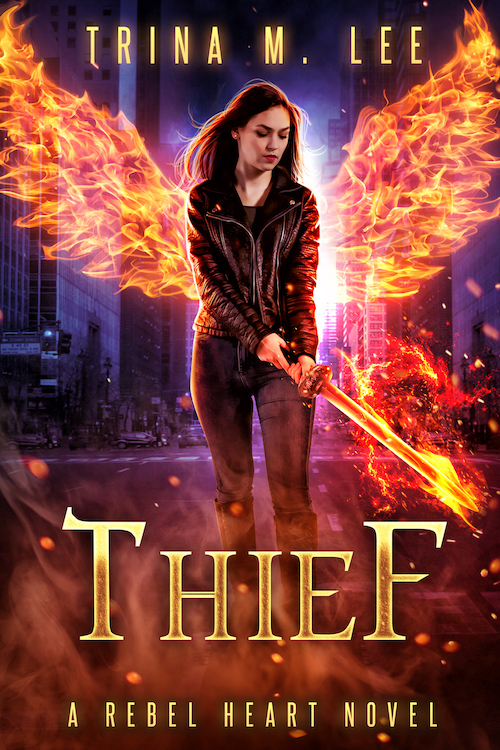 So many times Spike’s been told she’s a threat. It stops being talk and starts to get real when she’s lured into a trap. By an angel.

Those who wished her dead upon birth have surfaced now that Spike has come into her full power. She’s given one chance to avoid death at the hands of a relentless, abrasive Angel of Fate. Accept a challenge, prove her worth, and the angels will leave her alone. Or so they say. The catch? They want her to retrieve a stolen angel stone from a demon king. A dragon, to be precise.

When Spike’s secret fling with Arrow draws suspicion and accusation, she’ll have to decide if what they have is worth the risk that comes with being together. It’s a choice that will test her fragile heart, and her warrior’s spirit.

It’ll probably be easier to face the dragon.