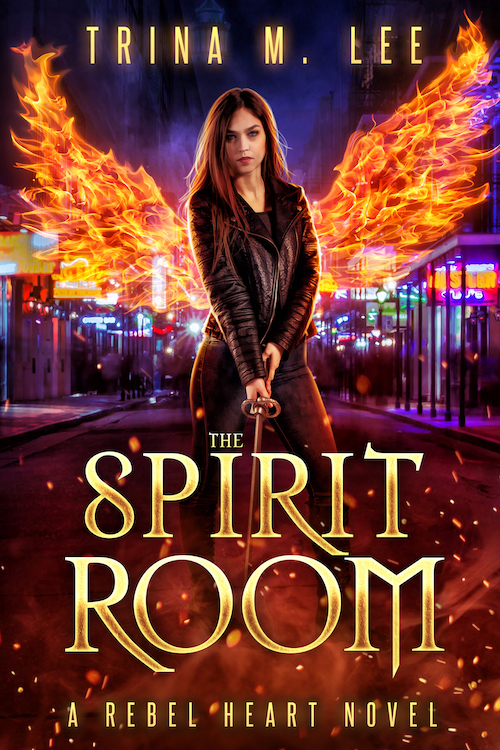 When the dark wants something, they go to any length to get it.

Fiery nephilim, Spike, is discovering where she stands in the war between angels and demons. When a rock scene girl turns up dead, Arrow is blamed for the crime even though he has no memory of the murder. Rowen insists Arrow is innocent but Spike fears the worst. Once she gets involved the unsettling truth is revealed.

Something big is coming. Something that has the city’s dark forces more desperate than ever to have Rowen as their own. They’re willing to destroy Arrow and anyone else who stands in their way. Even Spike.