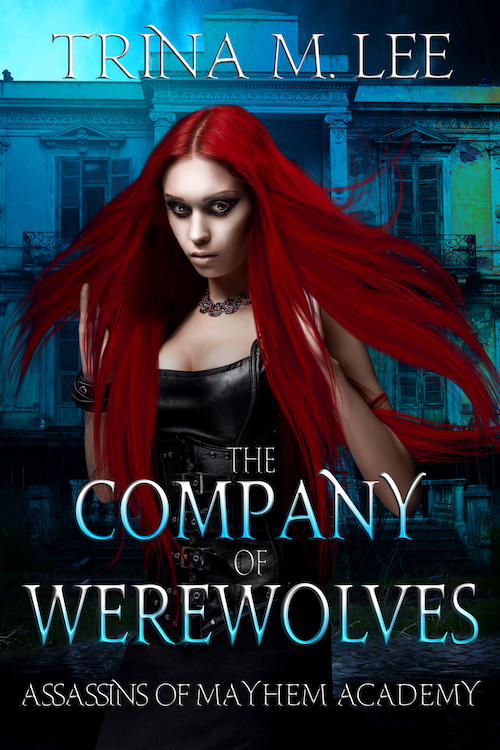 Blaze is hellbent to prove to The Circle of the Veil that she’s no reckless rogue. That she’s as elite worthy as Nova, even if it means taking a risk and going inside enemy lines.

When it’s time for the team to step up their spy game Blaze is the first to volunteer. But Rayne has no intention of letting her go in alone. Together they’ll venture into enemy territory, posing as potential FPA agents. In a place where vampires and werewolves are tormented and killed, they’ll have to be convincing in their roles as new recruits.

Blaze will be pushed to her limits, especially where her blood magic is concerned. It’s not just her life on the line anymore. And The Circle of the Veil doesn’t give second chances.