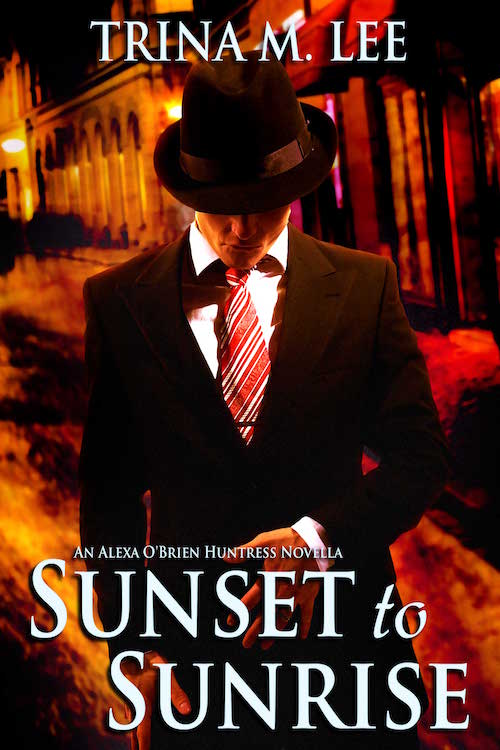 In paperback at: Amazon (Includes the novella, Whisper to a Scream)

The absence of the two biggest power players in the city puts Kale Sinclair in a tough position. Maintaining control of The Wicked Kiss isn’t easy for one barely holding together delicate fragments of sanity.

When word reaches Kale of a growing vampire rebellion, he laughs it off. Until he learns that their target is Arys Knight. Kale would love to take a shot at Arys. To join the rebel crew in their assassination would mean betraying Alexa. Not only is she Arys’s queen, she’s the woman Kale is head over heels in love with. And it’s driving him crazy.

Kale promised to do whatever it took to force Alexa to cut the strange tie that binds them. But is he willing to commit an act so heinous it may destroy her?