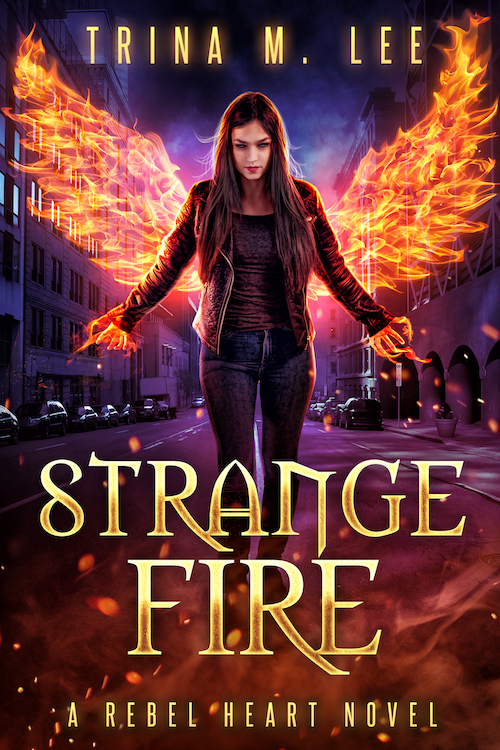 A rare planetary alignment is about to occur and with it the certainty of a power play by the dark.

Time is running out. Spike knows if she’s going to stop hell from being unleashed upon the city she’ll have to face down the doubt that plagues her. Rowen’s life hangs in the balance. Finding an unlikely ally in Arrow, Spike seeks something, anything, that will give her an advantage.

Caught between two demons with opposing agendas, she’s faced with choices that will test her moral code. Spike will have to decide how far she’s willing to go and what she’s willing to sacrifice.