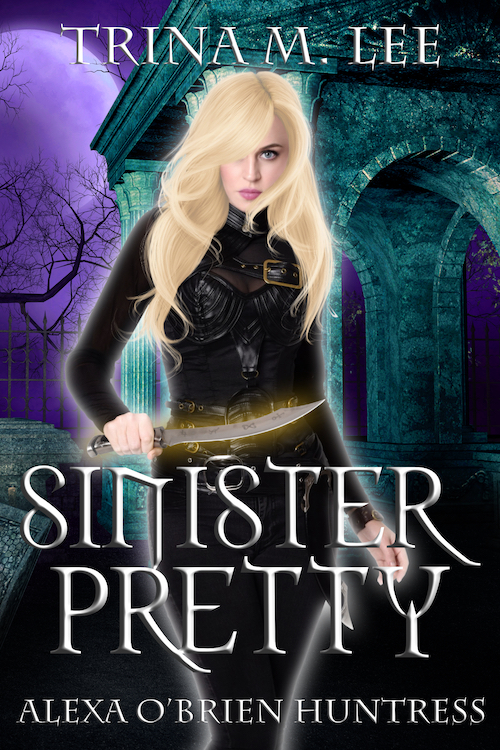 With the approach of the full moon Alexa’s unease grows.

It won’t be long until the curse on her wolf manifests. Pain and suffering is just the beginning of what Shya has in store for her. Unfortunately, he’s not the only one with sinister intentions. The FPA wants more of her hybrid blood for their twisted experiments and they aren’t above playing dirty to get it.