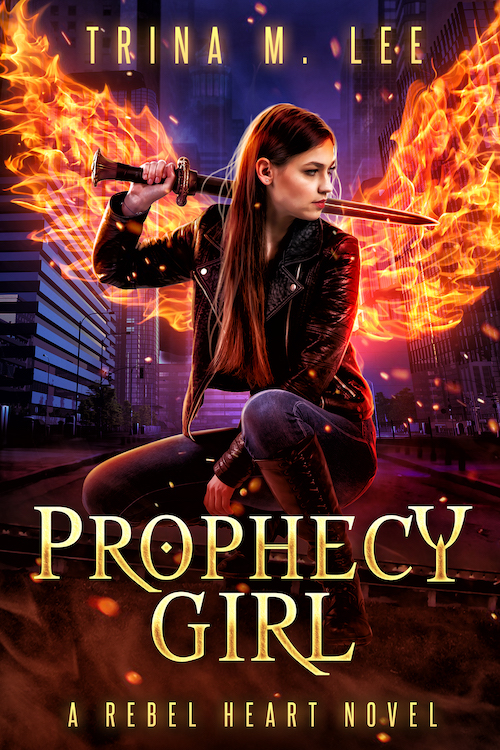 Spike is struggling to get back to normal after the events of the tour.

Unfortunately, there’s no such thing as normal. Not for the flame bearer daughter of a thief, one suspected to be the subject of an age old prophecy. If the stories are true, she’ll lead a rebellion. Once she finds out just who and what she’s rebelling against it all starts to make terrifying sense.

With Arrow at her side, Spike feels like she can do just about anything. Except for tell him the truth. That the growing conflict between him and Rowen will only get worse. So bad in fact that it just might jeopardize the rebellion itself. Spike needs both brothers on her side, and she’s willing to do just about anything to make peace happen.

Subscribe to my newsletter for release news and alerts.