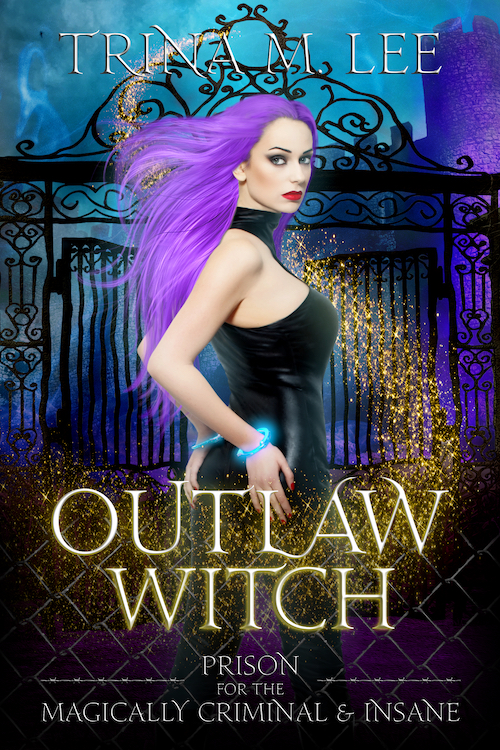 Caught with blood on my hands at the scene of the crime, I’m a witch on a vengeance mission.

I won’t let anything stop me from finishing what I started, not even a prison for the supernatural elite, where every inmate is powerful and deadly. I’ll do whatever it takes to get out, even if it means striking a deal with fellow inmates.

An incubus nephilim with a sensory fixation, a snarky vampire overdue for a good kill, and a werewolf who likes to throw hands first and ask questions later.

Giving myself over to three sexy but sinister inmates sounds like a small price to pay in my quest for revenge. What they want from me includes blood and pleasure. But that’s not all. I have a magical ability they need in order to break out and stay on the run.

But the cost of failure is almost enough to make me think twice about what I’m willing to do to escape.