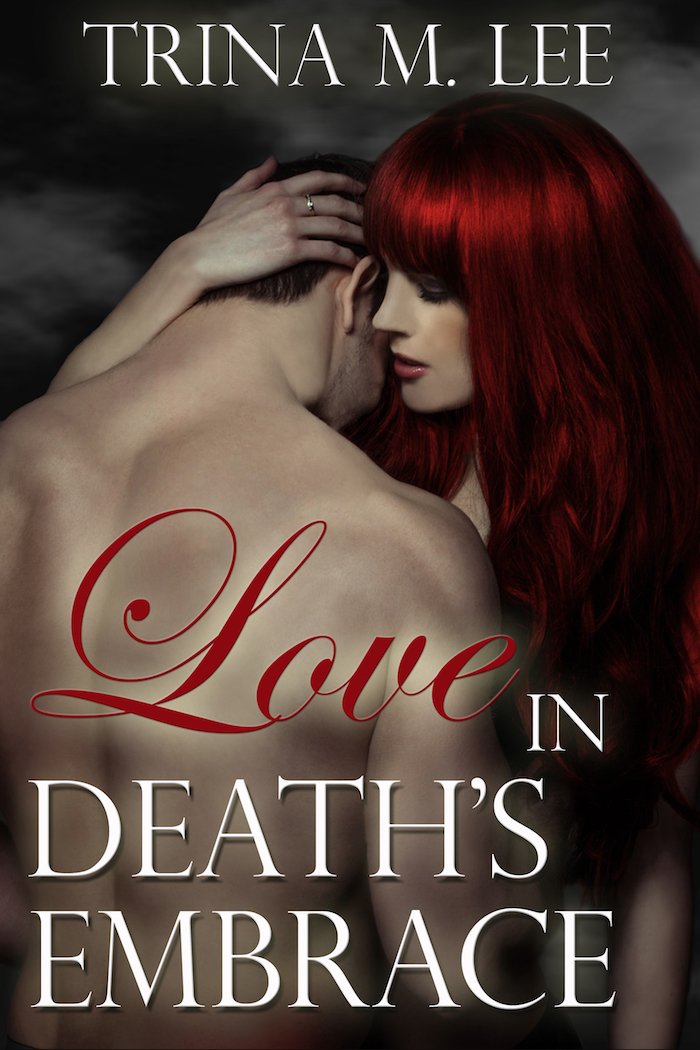 When night falls, Luca Alexander prowls the dark, seeking the one vampire that will set him free. Living with a curse brought on by his father, Luca’s only hope for a normal existence lies in the destruction of Arden Ashton and every vampire descended from him. When a run in with one of Arden’s lackeys leads Luca to new information, it’s just what he needs to continue the hunt. What Luca doesn’t anticipate is the enchanting redhead that quite literally falls into his lap.

Kat De Witt isn’t sure what to think of the intriguing vampire hunter. Unable to resist, she lays a daring kiss on him, an act that neither of them can stop thinking about. Kat knows there is something about Luca that makes him like no other human. Yet, she would never guess how deeply entwined their paths are. A vampire, sired by Arden Ashton himself, Kat has no way of knowing that in order for Luca to be free of his curse, he has to kill her. That stolen kiss in a darkened cemetery changes everything. How can Luca escape the curse when he’s falling in love with the enemy?