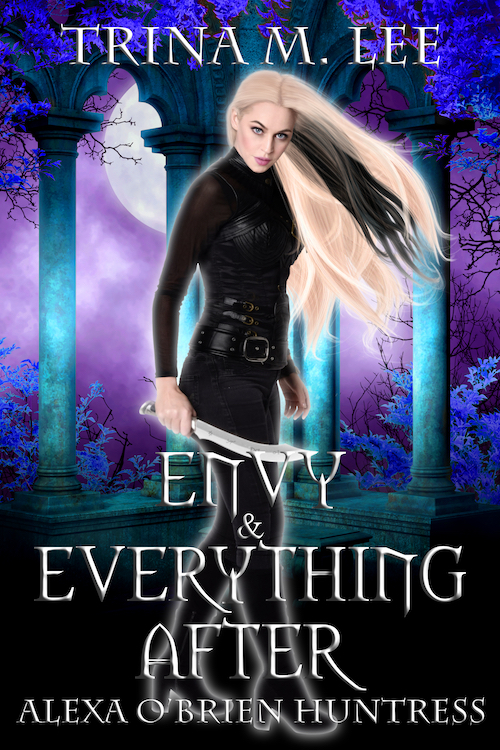 Find it in paperback at Amazon.

Alexa thought her demon problems were over but they’re just beginning.

It was only a matter of time before her attachment to Falon drew the wrong attention. The demon who cursed him so long ago has taken a sinister interest in her. The timing couldn’t be crappier.

Falon is struggling with the change their relationship has undergone. His drunken antics are an unwelcome problem as Alexa deals with the move of her nightclub to its new location and helps Jez with challenges caused by her necromantic powers.

But none of that will matter if Bane gets his hands on Alexa. Because it’s not a matter of if he will come for her but when.