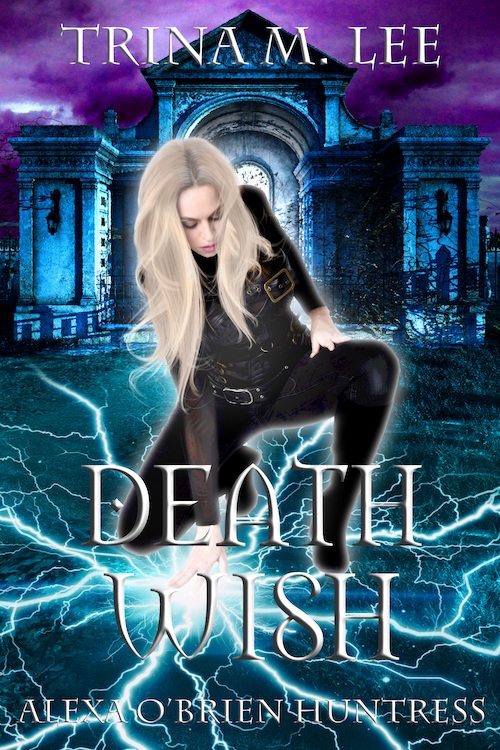 She’s got a shady reputation due to the immense power and unbreakable bond she shares with vampire, Arys Knight. It’s a union that joins light to darkness and life to death. A bond that threatens to consume them both. As Alexa evades attempts on her life, she discovers the source of her power and the torment that lies ahead.

The bombshells keep dropping when she learns someone she believed to be long dead is very much alive. Hidden truths come to light and it’s more than some people can take. As one person walks back into her life, another walks out.

After an especially traumatic close call, Alexa is determined to make it known that she is a hunter that refuses to become the hunted. Unfortunately, the problem with enemies is that sometimes they wear the face of allies.