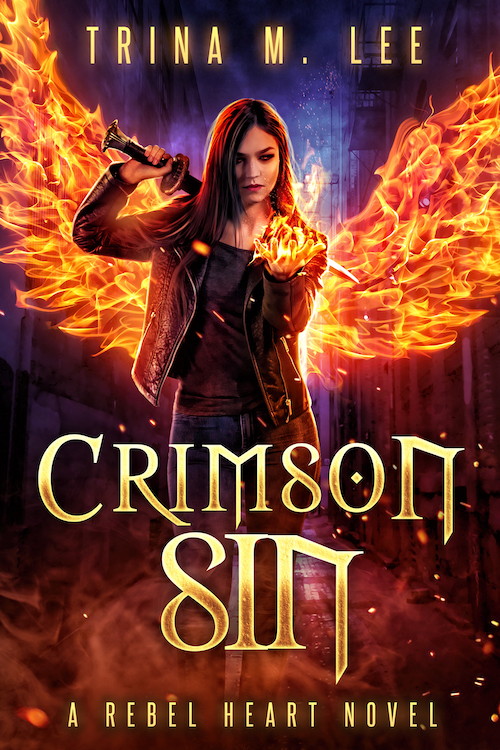 Available in audiobook at: Audible & iTunes

Angel blood runs through her veins.

Half human and half angel, Spike is a rare female nephilim. Like all nephilim, she’s caught in the middle of the war between angels and demons. The light and the dark.

All Spike really wants to do is chase a rock star dream with her band. She’s got a best friend who’s a werewolf, a penchant for partying and a problem with commitment. So she’s doing her best to avoid choosing a side.

Until she meets the foxy Rowen and sly devil Arrow. Nephilim like her, they’re the only pair of siblings to exist among their kind. And for some reason, the dark is hellbent on claiming them both.

These two brothers, as different as night and day, challenge Spike to discover where she belongs in this battle. They’re about to turn her world upside down.

This series is a spin off from the Alexa O’Brien Huntress series, though each series stands on its own. Alexa fans can expect some light crossover action while new readers can jump in without having to read Alexa first.